The Bike Store Porthcawl needed a new brand identity and logo for their new bike hire and sales business. After much research and development, two concepts were produced which eventually slimmed down into the final concept shown. It was important for the business to have a logo that was versatile enough to work across a variety of media so it was developed to work on a variety of bright colours and images. Merchandising and promotion were also a key element in the choice of final logo design. This concept projected a more fun, animated, friendly and overall more of a community feel as oppose to a more corporate, professional and high-end feel that other bike shops traditionally convey. The Bike Store Porthcawl wanted to sell merchandise aimed at families, children and amateurs with a more a ‘funky’ design. 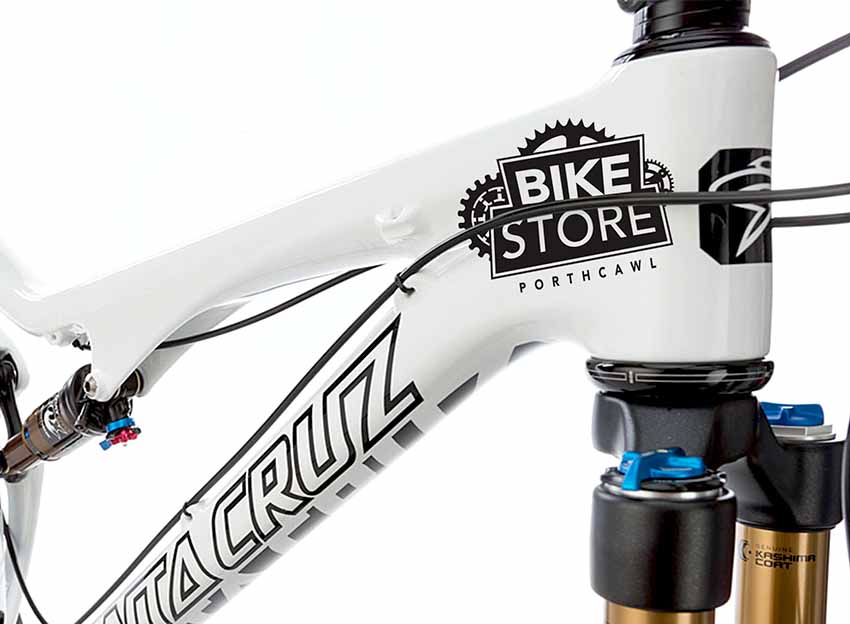 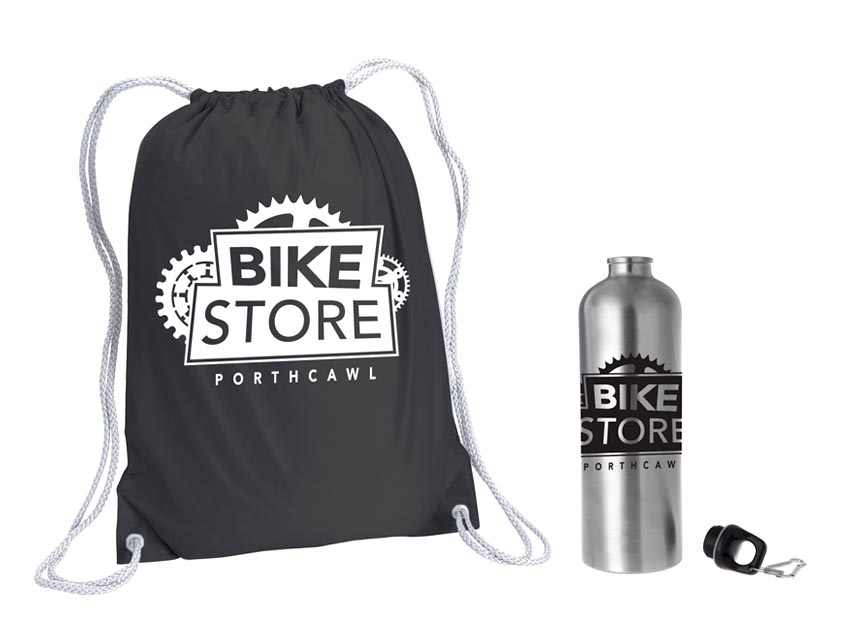 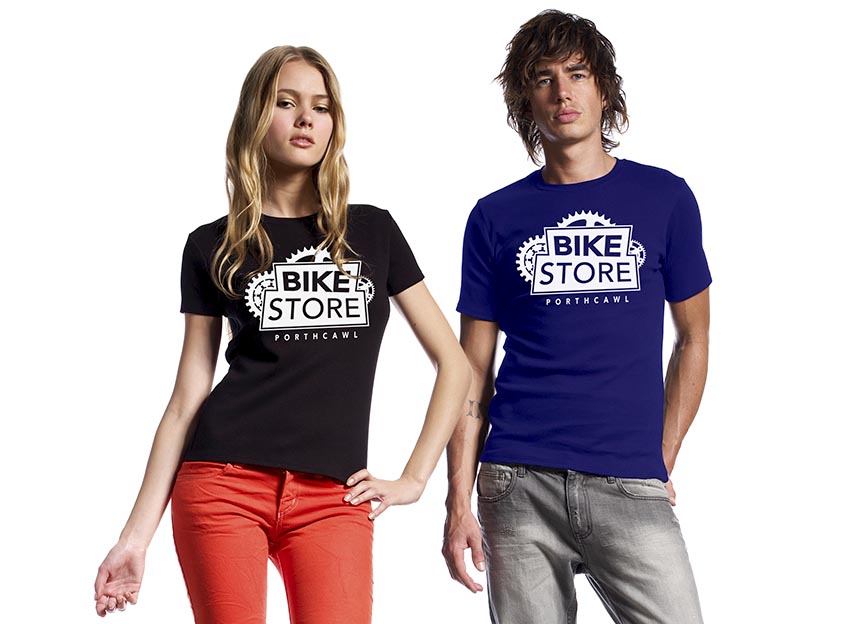 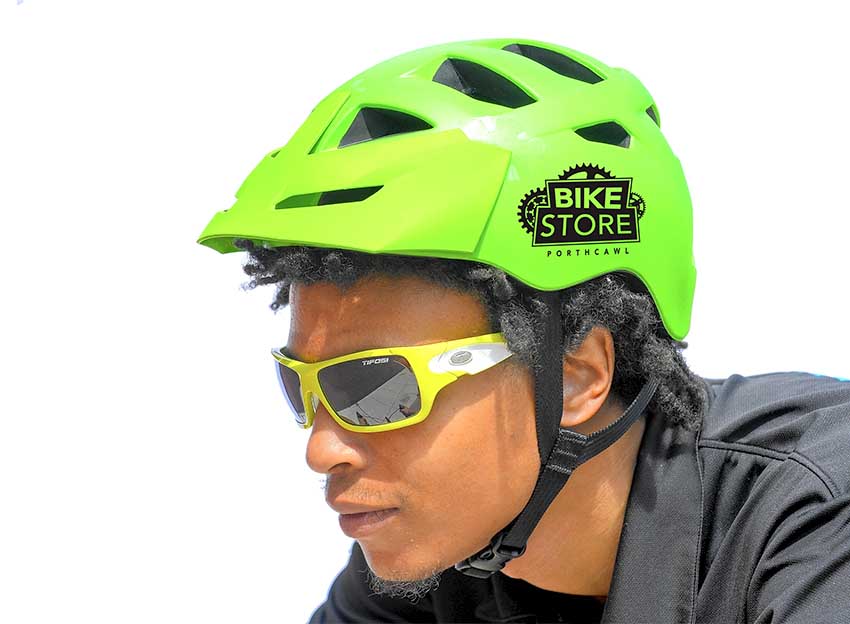 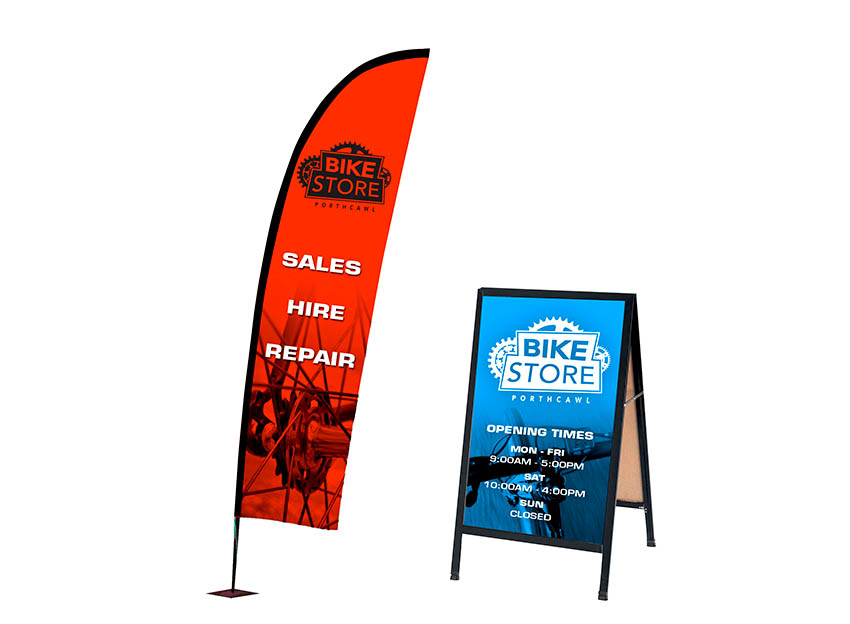